５月にハウス・デア・クルトゥーレン・デア・ヴェルト(国際文化ホール）で行われた「ステューピッド・ミュージック/Doofe Musik・フェスティバル」のオープイングアクトの様子がラジオになっていました。
（１０組程のアーティスト達が、テレコムのピコピコ音を５分程の音楽作品にするというお題でした。）
写真はパトリック・カタニとの本番の様子です。
…..
Right after I return from Brazil, Patric Catani aka. Candie Hank had kindly asked me to join his opening act-
Stupid Music/Doofe Musik Festival Opening „Pocket Symphonies“ at HKW Berlin.
Patric and I had made music together during 2005 or 06, we’d created some funny tunes,
actually he has been patiently continue to developing the tunes over years during I was in Japan.
And after more than 8 years we put ourselves together in his studio.
It was again very intense and funny as we had used to,
and we created the funny and stupid music again in the very happy mood.

Phonetic Fragments of One(Self) in Brazil 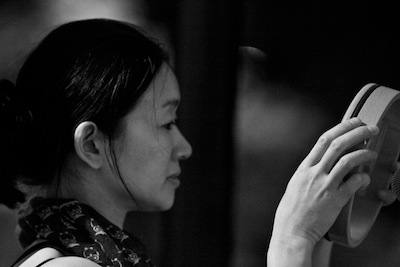 Just one month since we’ve returned from Brazil, Cristina sent me the Video. 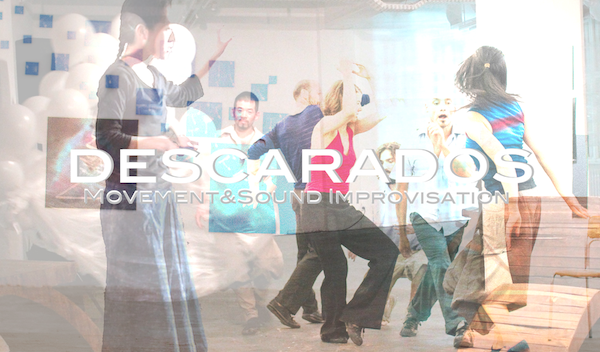 Let’s Do Some Music With BOB RUTMAN 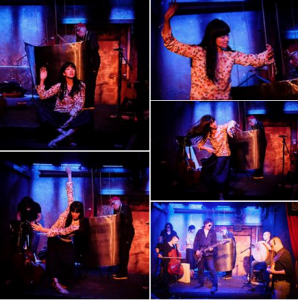 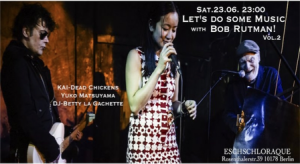 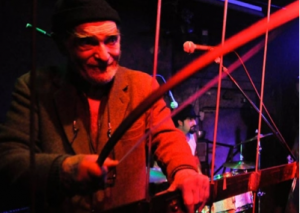 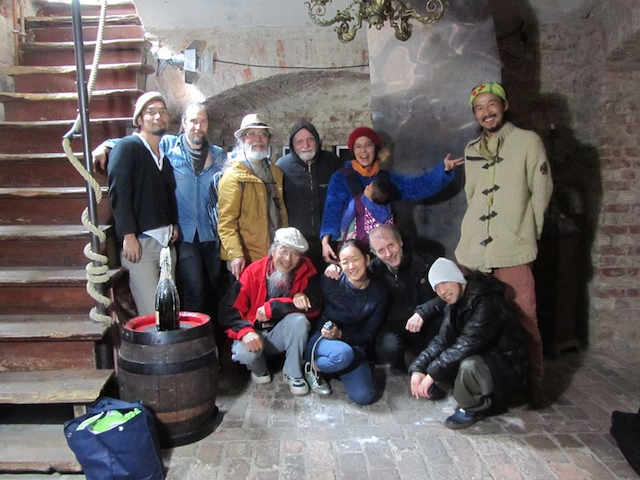 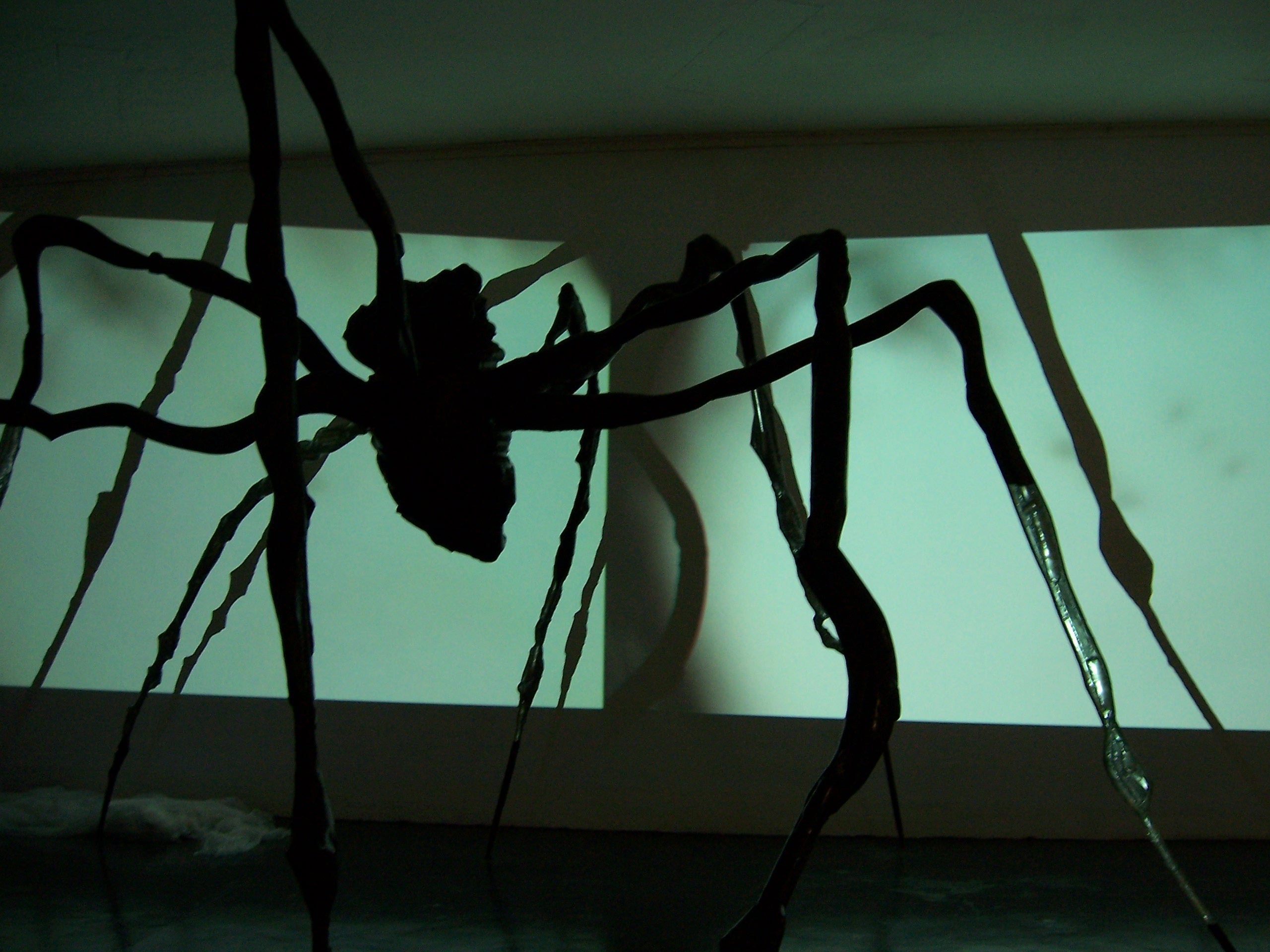 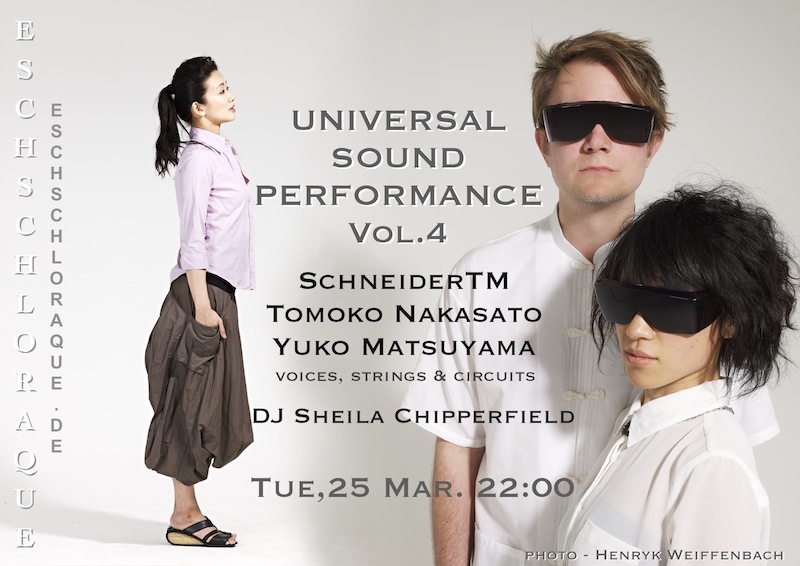 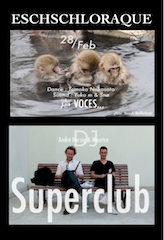 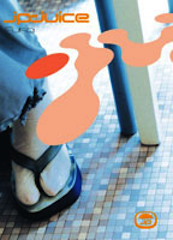 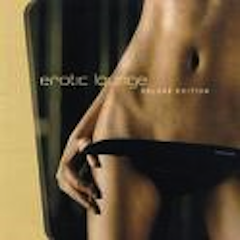 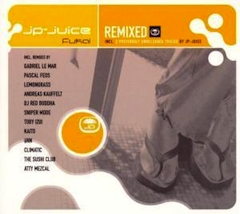 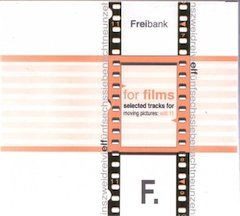 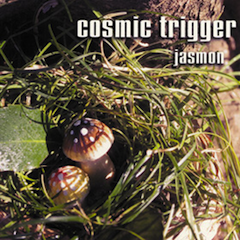 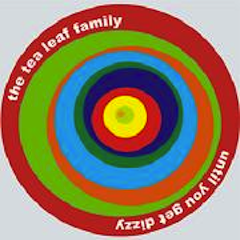 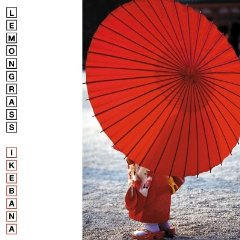 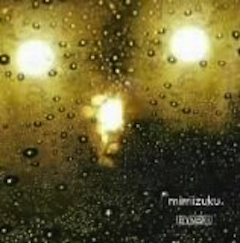 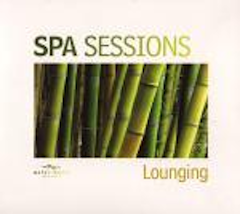 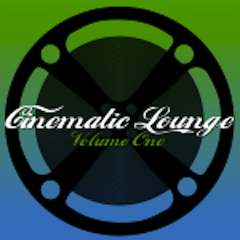 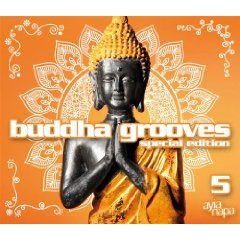 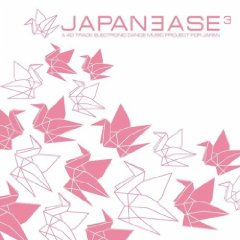 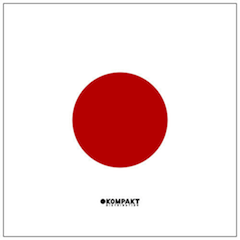 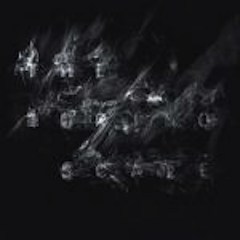 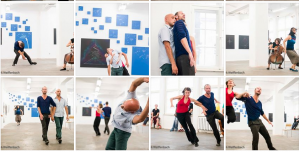 As musicians, we have naturally played various other forms of music, yet have formed this project to accomodate learning the Hawaiian repertoire as fans of the music. Sebastian toured and recorded as part of Terranova and Lotterboys (club/remix/dancefloor sensations) and continues mixing musical projects for Peaches (electro queen), JC Beck (Hollywood film composer), and Jamie Lidell. Patrick has long been involved in the Berlin indie music scene, touring the globe on keyboards and guitar with Barbara Morgenstern. Taylor Savvy continues making music with Bonaparte (Swiss shock pop) and has recorded/toured with various bands including Iggy Pop, Jamie Lidell, Feist, Stereo Totale, and Gonzales. Together, we three have a confidence and respect for Hawaiian sounds, and as Berliners, enjoy the healing properties of the music as an elixir for modern city life. More sunshine, please!

Hula Hut can be currently enjoyed in 2 formats: as a centerpiece act (with video installation, story-telling segments, special guests i.e.singing and hula dancing) to compliment any party or festive occassion, or as background accompaniment to any social gathering (soothing live music with a unique sound).

Hula Hut and the Seven Seas may also be hired for event organising and theatre engagements. We enjoy collaboration, and look forward to replicating island sounds from the 1920s into a joyful 2013 context. Let’s work together to bring more sunshine!