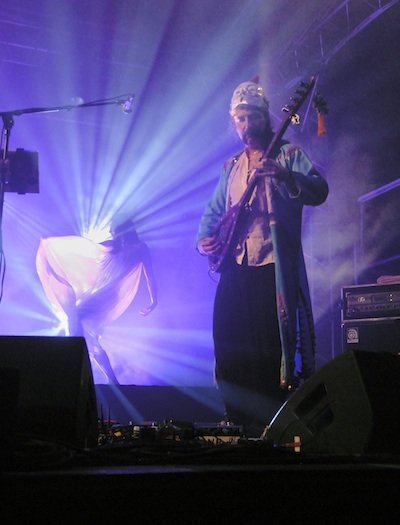 Turkish Band Baba Zula has over 50 collaborators all over the world,and I am very very happy to be one of them.
On the live they also let me dance, I’m not Belly-dancer but they just make me free as if I were a bird.
BabaZula has been the best friend of Eschschloraque, where I’ve perform almost every month.
My first concert I’ve seen them was at Zoo in Berlin with the Berlin based special guitarist Alexander Hacke,
their psychedelic music and the full smell of animals, so I actually couldn’t follow it..
I started loving their performance later in 2007, when they had their first concert in Tokyo Club Quatro with
their core-collaborator Ceren Oykut and also the most beautiful Japanese belly dancer Nourah.

One day in 2011 I fall in love with a song called Cecon from the movie „Crossing The Bridge“ from Fatin Akin.
It kept in my head like a tinnitus and I thought if I could sing it in Japanese.
With the kindly help by the original singer Brenna MacCrimmon,
I started to sing the song Cecon.
The Japanese Lyric is not as honest as the original Turkish lyric yet and I am still working on it,
but each time I sing the song with them it moves me so much.
One more song I’ve working on now is a song called Bir Sana Bir de Bana ( one for you, one for me).
On the CD the song was also performed by Brenna MacCrimmon.
The original text was made by Ceren Oykut’s mother.

Upcoming and past Live 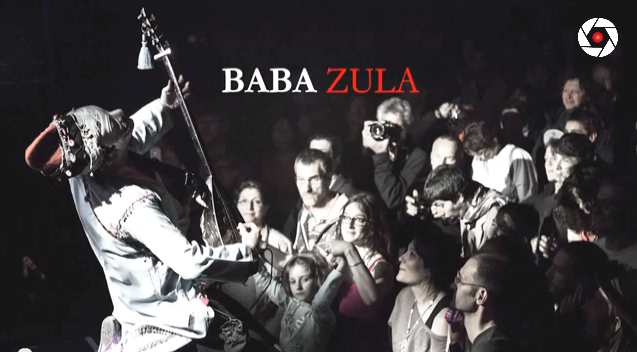 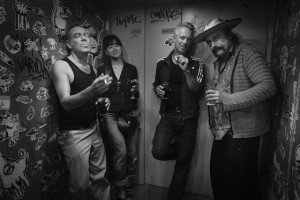