Thank you so much for joining the YogaDelta,
the studio got the final day on the 27.May.
We’ll keep the final classes available online, please visit on the schedule! 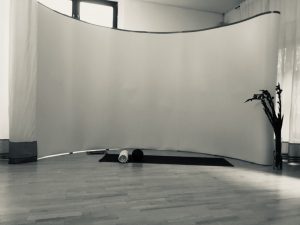 On Monday 3.January our Pilates class started at Tanzfabrik berlin.
It was really nice sun shining into the studio3.
Thank you for your visit in 2021.
Let’s breath together deeply and keep our smile and health in 2022!

Reminiscence – solo for the void spaces 01 from Yuko Matsuyama on Vimeo.

The Void – solo for the void spaces 02 from Yuko Matsuyama on Vimeo.

This afternoon I call the office and went to the virtual tour.
I book the guided tour (220 CZK/ca 8€) but maybe my mistake nothing happen on the site,
and I went the tour alone from my studio in Berlin Mitte.

On the tour each page you have option to open short explanations and moving though the place by your cursor keys.
The technique is surprisingly smooth yet it was very eye-exhausting to have 360° virtual tour,
so few times I had to stop and went to other sites to search for further information,
eventually my tour went four hours.

There’s (of course) no comparison between the virtual tour and the real visit,
but I could spend enough time for read and further search, I found the tour very informative.

There are two more links I found online:
KZ-Gedenkstätte Dachau (The Dachau Memorial) Virtual Tour
(photo and text, free of charge)
https://www.kz-gedenkstaette-dachau.de/en/historical-site/virtual-tour/
and
Holocaust Education Centor’s live virtual tour for Auschwitz
(Group tours are available for $30/person with a minimum of 25 people. )
https://holocausteducation.center/auschwitzvirtualtour/

The online resource I went today was mainly at the Holocaust Encyclopedia of the Holocaus Museum in Washington,
where they also have many topics related to the Holocaust and WWII.

Because I skipped the High-school and went to theater academy at 15, I am not able to talk about how WWII is taught in Japan.
Honestly I do not remember how and how much I’d learned about the Japanese militarism in school.

Besides the theme ‘dance and tonality of the void spaces, in context of the German Culture of Remembrance’,
my research has allowed me to touch the topic connected to the history of my own country.
Also each meeting with my mentor Boris von Poser have let me find an emotional distance with my own country,
to be able to open my eyes for the negative, brutal and tragic history.

I’ve always been impressed in Berlin, that when I talk about WWII with German friends and acquaintances (age between 13 – 55),
they talk about the fascism of the Nazi Germany, persecution and massacre, the Holocaust which connected with clear guilt.
It seems to me they have acquired critical viewpoint against the history of their own.

On the website I found the page about the Japanese attack on Pearl-Harbor.
Link: https://encyclopedia.ushmm.org/content/en/article/pearl-harbor

I thank you so much for your visit and friendship in 2021.
Thank you for your support for our studios, Marameo, Tanzfabrik, YogaDelta and Danceworks.

It was extraordinaire joy and relief to return to the studio class in this summer.
However, with the current situation, in coming month I plan to back to Zoom course at some studios.
As soon as we set the detail, we’ll inform to you.

Wishing you a peaceful holiday season! 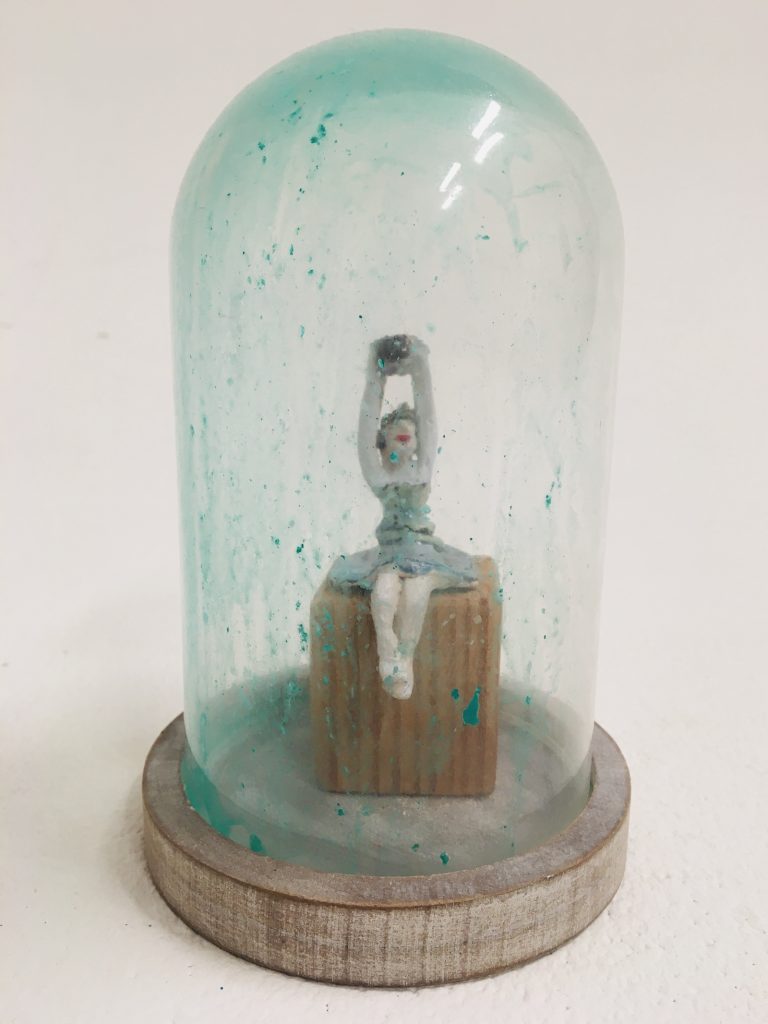 Due to the Netherlands’ new Covid19 restriction concerning the variant B.1.1.529, the Omicron,
I had to postpone ( eventually canceled ) my trip to the Camp Vught National Memorial, the former Herzogenbusch concentration camp.
And I decided to spend the budget and time to create two solo video, as the final results of this research.
On Monday 13.December I went to the Jewish Museum in Berlin to experience the architect and the following Tuesday I went to the studio.

As soon as I entered to the Studio 5. at the Tanzfabrik/Uferstudios, the vast emptiness embraced me.
The technical adviser Martin Pilz kindly helped me to set up the lights and on the third day
my partner and photographer Henryk Weiffenbach helped me for set the camera for filming.

There was nothing left in those spaces, nor smell nor trace.
In the silence of the void spaces, I stared at the empty space as if looking for an object, and I
strained my ears to hear the voices and music that are no longer there.
At the empty spaces, the air was the only object I was allowed to touch.
For this two solo, I move through the space with a Japanese folding-fan, to touch, move and
follow the movement of the air.

Solo A, Recalling Memories (working title)
Sound : Koa Lament (Ukulelezaza) //ca.1.5min.
Plot :
At the memorials and other sources I’ve read many personal stories of the victims.
For most of the people, although their freedom had already been restricted slowly and steadily,
the day, the end of their happiness came suddenly.
If today’s happiness was suddenly taken away from you tomorrow, what and how long would
you be able to remember it? If it were me, I would remember the happiness not by shape or
colour, but by its sensation, and I probably repeatedly remember the lost happiness again and
again.
For this solo, I improvise with a choreography and make a video collage out of five repetitions.
A sensation of happiness to be recalled again and again.

Solo B, About the Darkness (working title)
Sound: A Silent Room (Joshua Tennent) //ca. 3min.
Plot:
This is inspired by the Holocaust-Turm by Daniel Libeskind. The overwhelming, the absolute
atmosphere of the tower had many times reminded in me when I visited other empty spaces in the memorials.
I thought that the sins committed in those now empty places are as incomprehensible as the deepest darkness,
a total darkness that could not be overturned by anyone.

Darkness is the void of light, and without a source of light, colours do not appear to our eyes.
If colour can be subjectively translated into movement and sound, what kind of movement and sound can describe the darkness?
An improvisation with movement motifs. 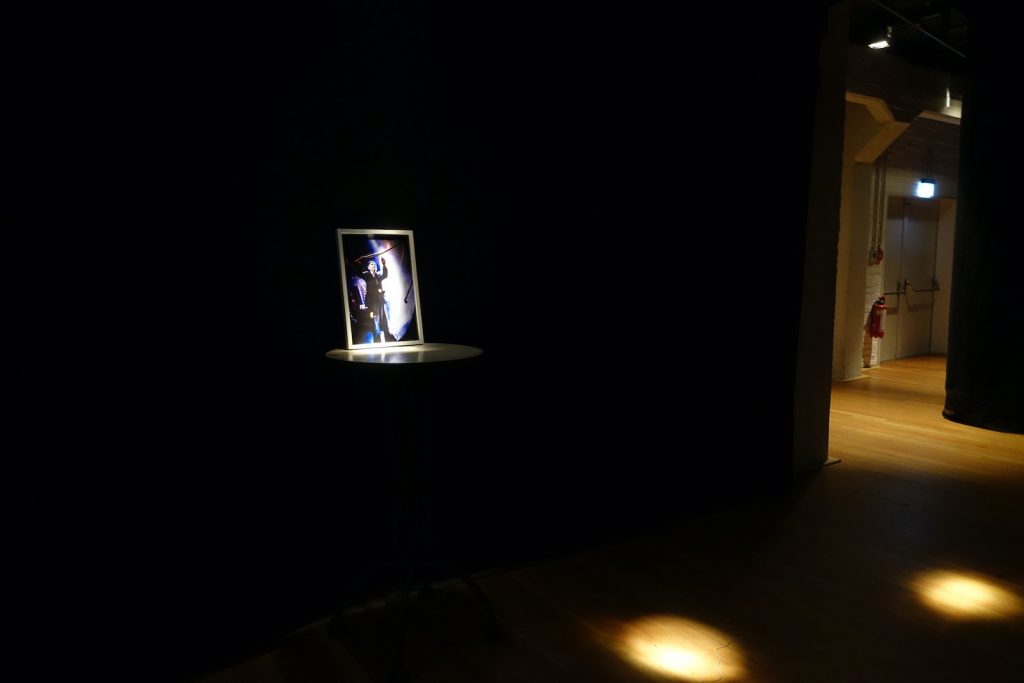 The Japanese folding-fan is one of the important tool for this research.
Use the folding-fan made me possible to visualize the movement of the air in the void spaces.
But on 20.November, as I danced with the Jazz pianist Nicolas Schulze, the absent of the Bob Rutman I felt the void the most, more than any memorials I went.

This summer, the legendary musician and painter Bob Rutman passed away.
Bob was the only person I personally knew who born as a Berliner Jew (his mother was Jew) in the NS-Regime.
We seldom talked about it and it was never the reason why I interested in his music.
But sure, he’d never forgotten the different life the ca.165’000 German Jews went.

Since 2003, I have organized many concerts with Bob to give myself chance to play with him.
The most memorable was with the Japanese Butoh dancer Mushimaru and his dancers the Physical Poets
And some time Bob and other organizer invited me to join him.
Bob’s music was like a theater, brought us from the hell to the heaven and the frequency was incredibly touchable.
He lived just around the corner of my studio and was always with beautiful ladies, artists and organizers.
I wonder how many artists I’ve met through playing with Bob.

On 20.November at the Fabrik Potsdam, I performed the joint-concerts Potsdamer Tanztage 2021 – JazzLab – Bob Rutman Tribute
with the Jazz pianist Nicolas Schulze, cellist Munsha and Alex Dr.Dorsh, dancer Hilla Sternert and other musicians and artists.

And I brought a Japanese folding-fan. 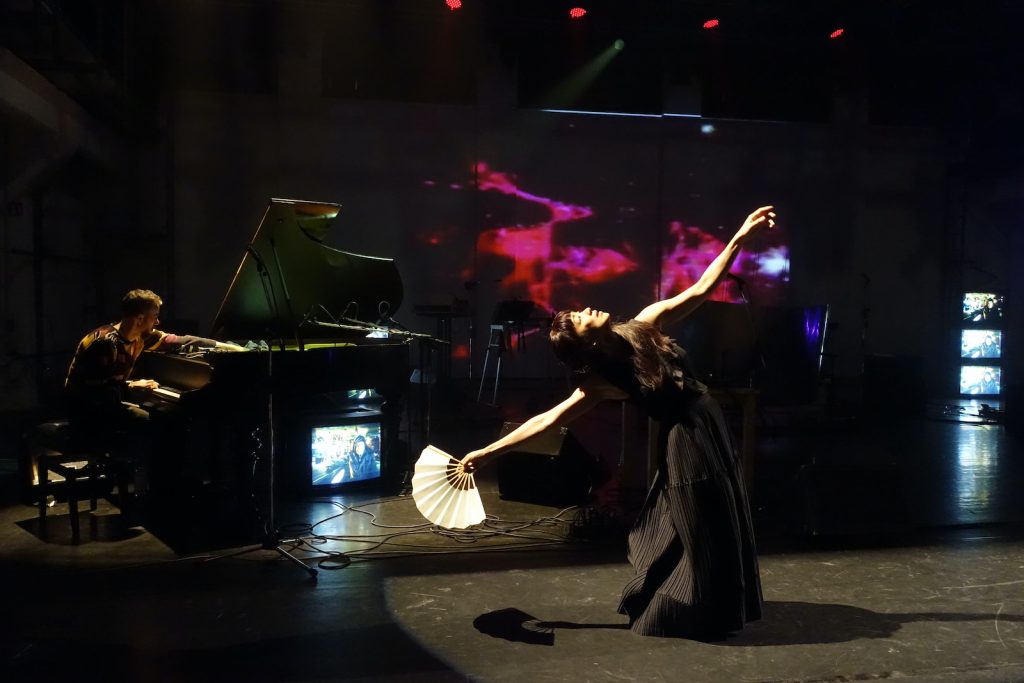 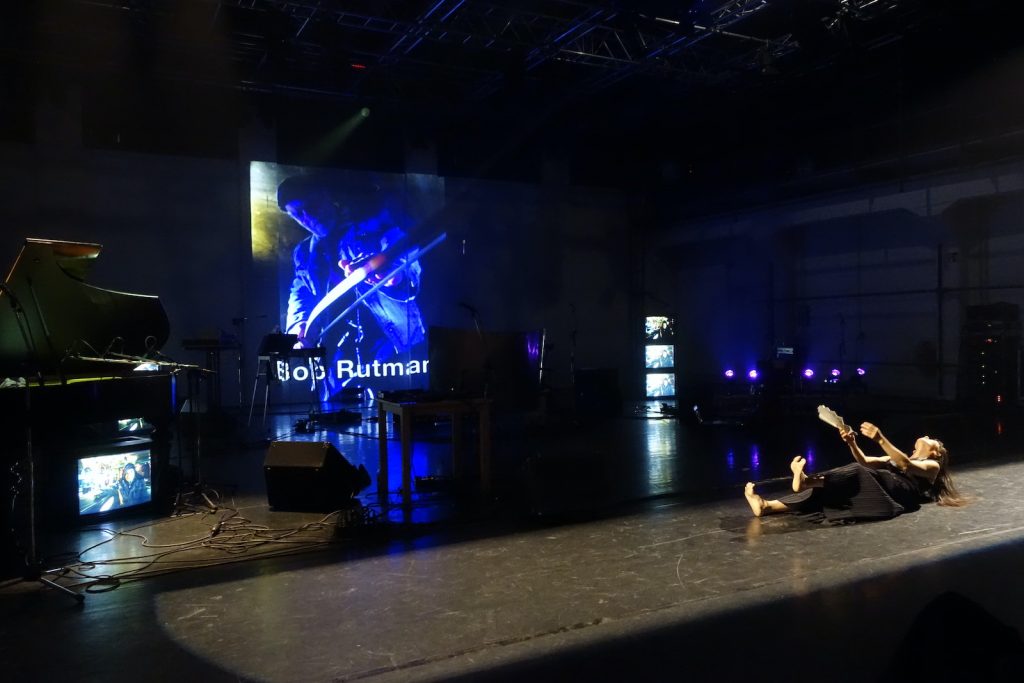