As a Japanese, moving to Berlin I have quite surprised by the huge amount of the memorials and objects in town which are commemorate the Holocaust in the time of the Nazi-Germany. If I weren’t in Berlin, I had’t had so much attention over the history of WWII. 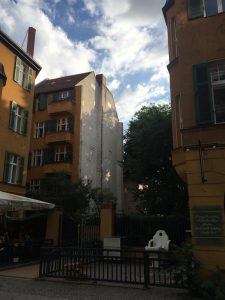 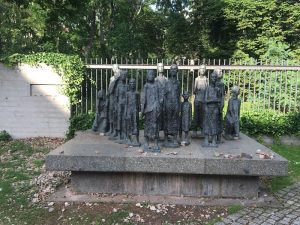 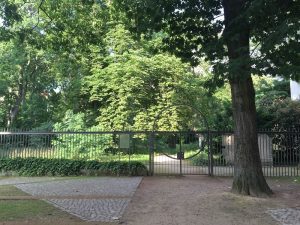 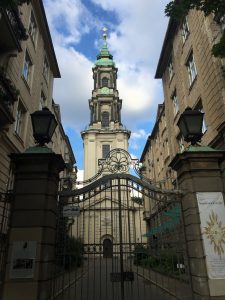 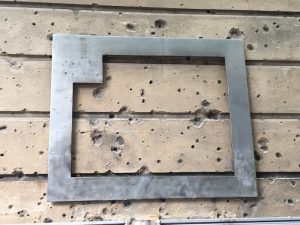 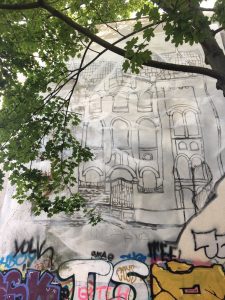 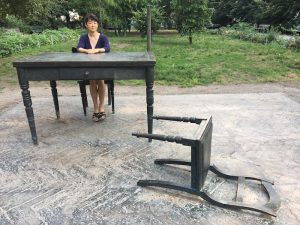